What is Cross-site Scripting (XSS)?

Cross-site Scripting (XSS) is a type of security vulnerability found in some websites and web applications that accept user input. It is when malicious scripts are injected into web pages in the form of browser side script, to be sent to unsuspecting users. It occurs when the web application accepts user input without validating or encoding it. Unfortunately, the end user’s browser will not be able to recognize that the script has been tampered with and will assume that it has come from a trusted source. 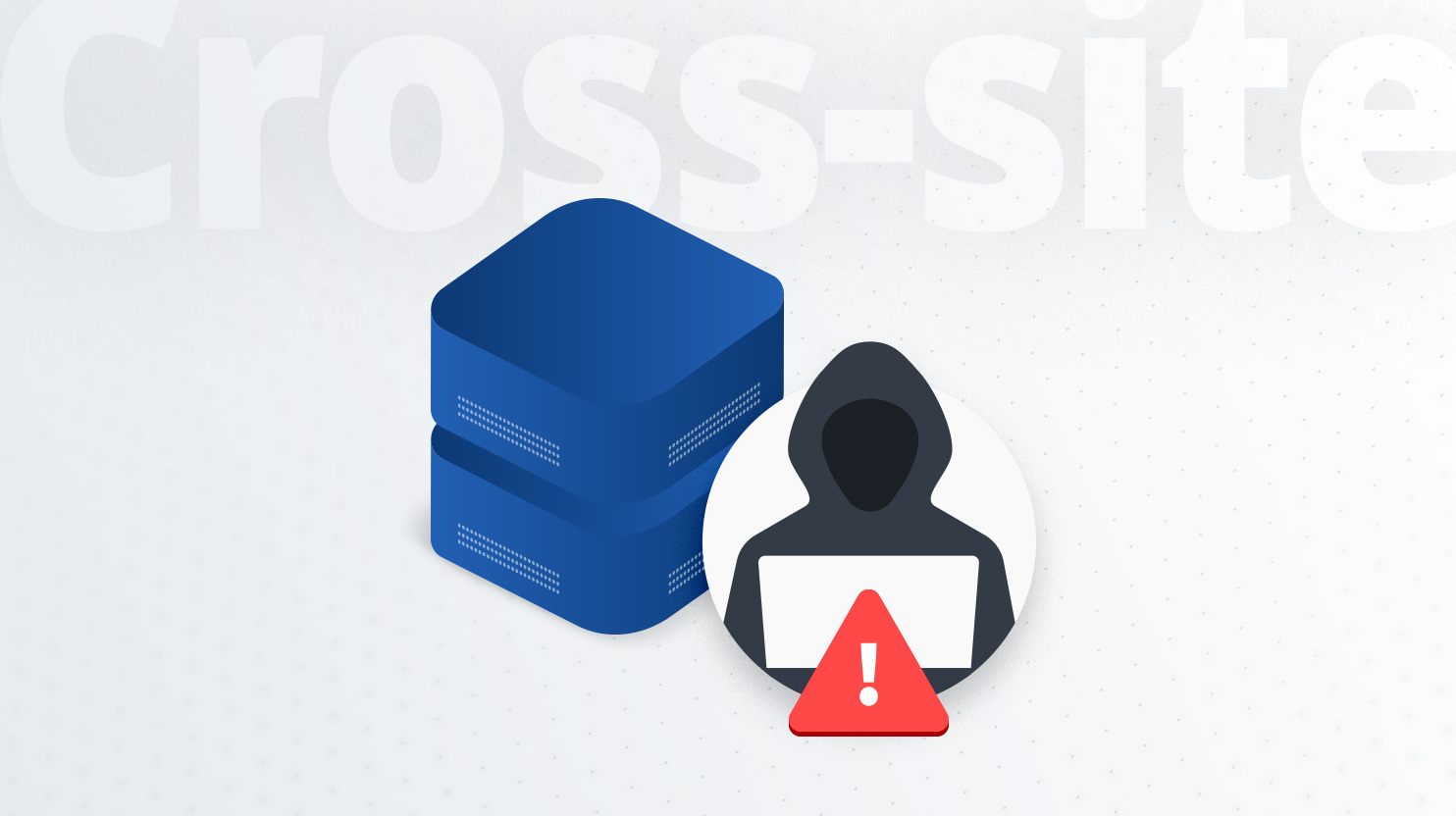 The consequences of XSS are quite impactful, making it a very serious security vulnerability. Some of the risks associated with XSS include:

There are three different categories of XSS vulnerabilities:

Reflected XSS (Non-Persistent or Type I)

Stored XSS is the most damaging type of XSS and occurs when malicious code is injected directly into a web application. In this case, the application permanently stores the injected input and when the targeted individual visits a webpage with this stored malicious input, their browser executes the code as part of its response.

DOM (Document Object Model) Based XSS occurs when the security vulnerability exists in the client-side code instead of the server-side code. It takes place in the DOM of a website rather than in the HTML returned by the server. As a result, the client side code will run in an “unexpected” manner, executing pages differently due to the malicious changes in the DOM environment.

How XSS is Possible on WordPress

How To Prevent XSS Attacks

There are a couple of ways to secure websites from the vulnerabilities that could lead to an XSS attack: