What is a Virtual Server? 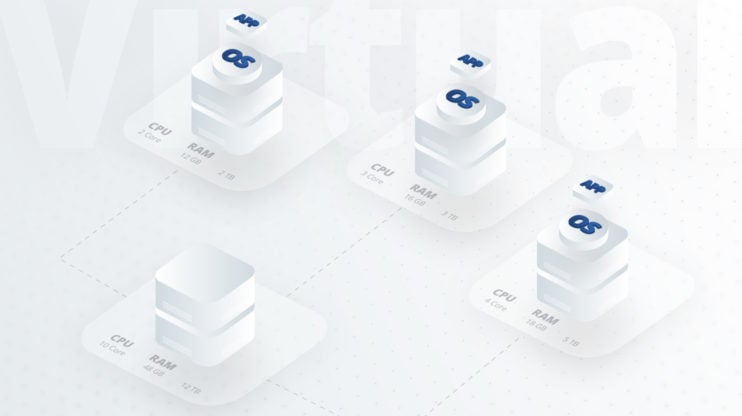 Difference between a physical server and virtual server

Pros and cons of virtual servers

Some of the advantages of virtual servers include them being more cost effective when compared with physical servers, as you do not need to buy hardware. They also tend to have lower ongoing costs related to maintenance, and limit the need for an IT team. They are more scalable when compared to physical servers as they have the option of on-demand scalability and you do not need to buy new hardware components whenever you need a new server, again making them more cost effective.  With virtual servers, downtime is also reduced and recovery is faster and easier. Another major advantage is the portability of a virtual server: you can move virtual servers across the virtual network—even from one physical server to another thanks to their isolation and independent virtual hardware.

On the other hand, the disadvantages of virtual servers include compatibility issues with applications and less control of your physical server.. While the costs upfront and ongoing may be cheaper than when compared to physical servers, it’s important to be aware that virtual server software licenses are quite pricey and this cost should be taken into account.

Difference between cloud and virtualization

While seemingly similar based on models and concepts, cloud computing and virtualization are two different things. Virtualization is the transformation of physical servers into virtual resources. Cloud, on the other hand, delivers those virtualized resources through the internet on an on-demand basis. This allows different users access to a single network of resources, such as servers and applications.