Left to claim a 30% lifetime discount on all 10Web plans.

Claim Discount
GET STARTED FOR FREE

What are WordPress user roles?

WordPress user roles are created to provide a site owner with security through the ability to dictate what other users can and cannot do throughout their site. Through the determined roles, a site owner can manage user access to tasks such as: 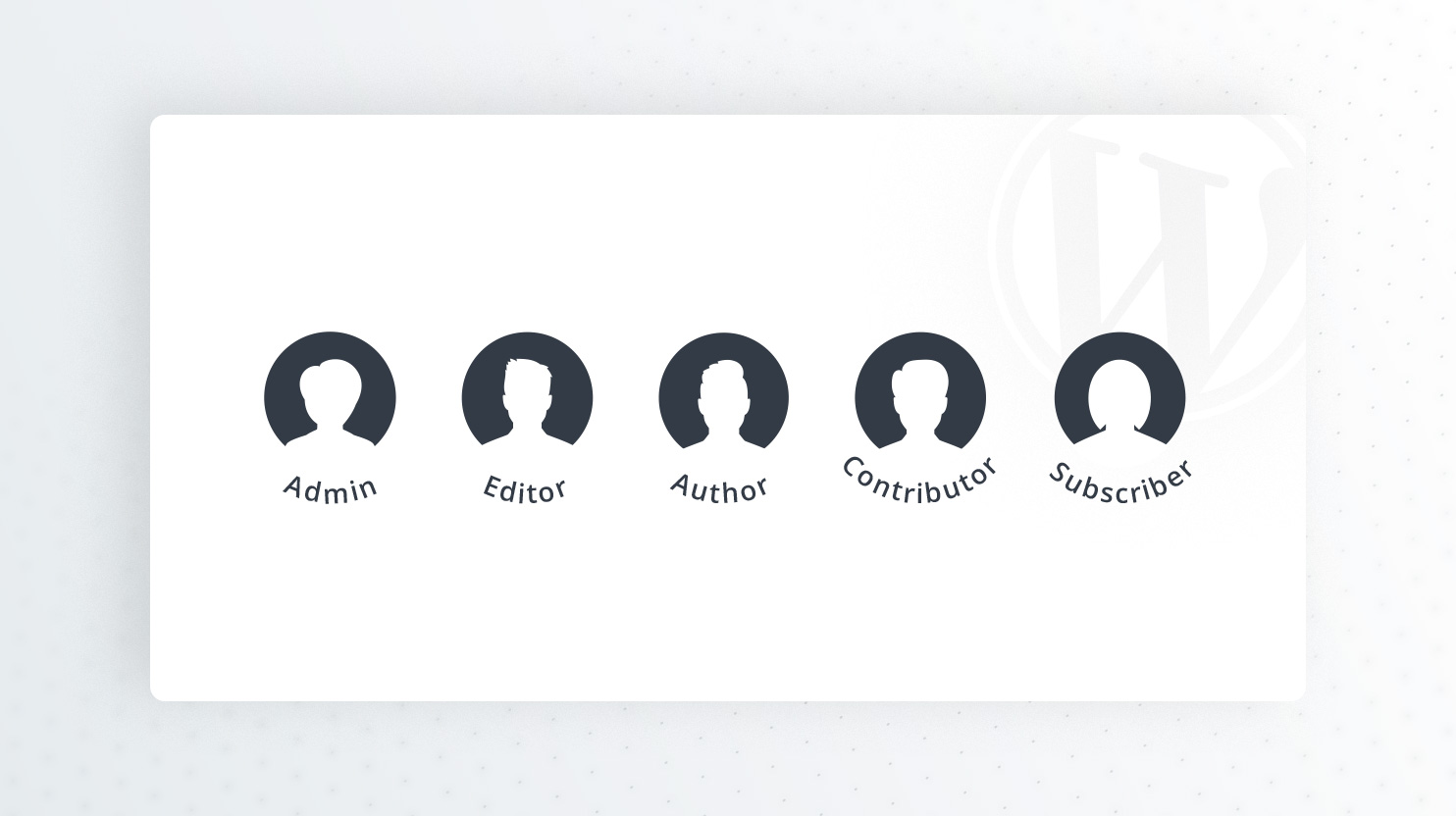 These are the six main roles in WordPress, and the tasks each one is able to perform are called Capabilities. The Capabilities in these cases would include tasks such as “publish_posts” and “moderate_comments”. While the Capabilities assigned to each role is predetermined, they can be edited.

WordPress has plugins that enable site owners to edit user roles—and their capabilities, such as User Role Editor and Members. With these plugins, a site owner can:

It’s possible to add custom capabilities to any role. Under the default WordPress admin, they would have no effect, but they can be used for custom admin screens and areas(such as metaboxes) and front-end output created by plugins and themes.

There are general principles a site owner should follow in terms of how to grant the right or appropriate role to any person. A good way to look at it is that the roles should match what the site owner believes are the website responsibilities of a given user.