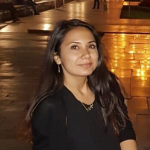 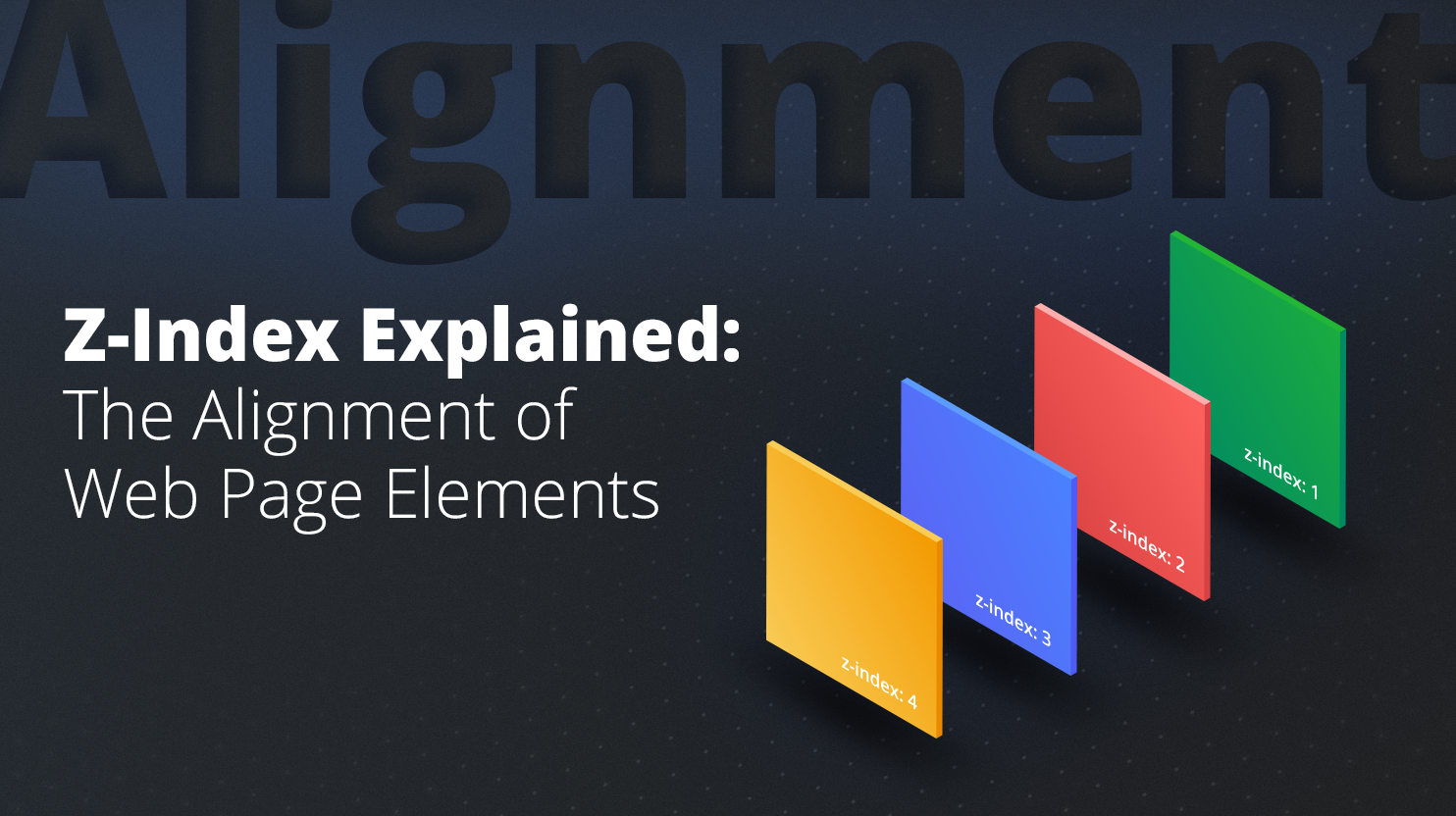 Are you wrecking your brain trying to figure out the stacking order of HTML elements? Let us lend you a helping hand and do the heavy lifting for you.

First things first, here’s what you need to know about the z-index: The z-index CSS property sets the z-order. That’s why developers use it to determine the order in which elements are positioned within the stacking order.

Usually, 2 types of errors occur. The first one is because the z-index only works when an element is a) a positioned element, b) a flex item or c) a grid item.

If you’ve used z-index and for some reason, it didn’t work out, it might be that you used it on the wrong elements. So, you can first try one of the above-mentioned tricks and see if it solves your problem.

The second most common mistake is that developers assume that they only need the z-index to determine the stacking order of elements. That’s how they end up leaving other rules that are necessary for revealing the exact position of elements out of the equation.

But there’s no need to give up hope and smash your computer against the wall just yet. We’ll walk you through all the necessary steps.

We promise we have all the answers you need! 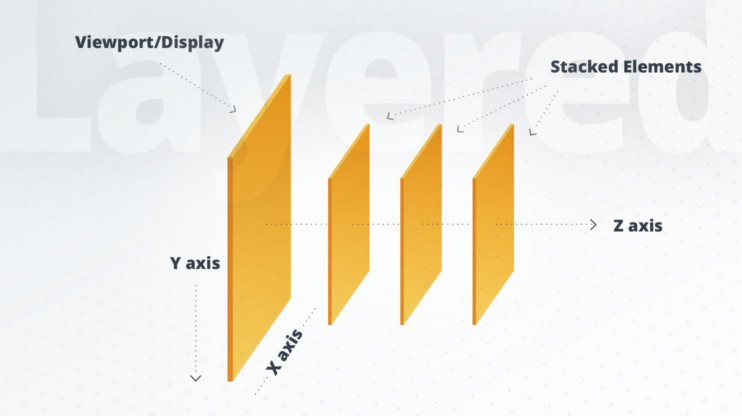 In CSS, you have to imagine every HTML element in three dimensions. As the image shows, each element can either be positioned horizontally, vertically or along the z-axis. While the first two positions are a no-brainer, let’s take a look at why the z-axis position is so important.

We’ll use 10Web’s landing page for the AI website builder as an example. 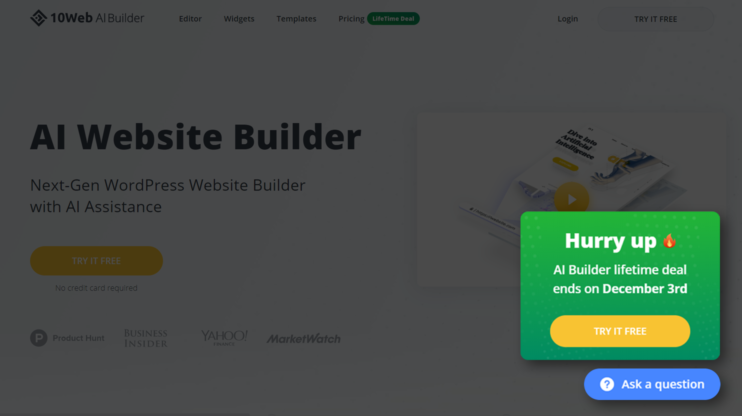 On the bottom right of this page, you see two call to action (CTA) buttons. One tells people to “Hurry up” and get the lifetime deal, while the other encourages users to “Ask a question.” If you take a close look, you’ll notice that those CTAs are hovering over the website. Even if you scroll down they’ll stay on the front covering whatever is behind them.

What does that tell us? Exactly, that the CTAs and the web page content overlap and that the CTA buttons are on the front side of the page. Basically, that’s why the z-axis position is so important because it shows you how elements are stacked.

What is a stacking context?

Here’s what we can derive from all this:

Let’s take a look at how this works in codes:

How to generate a stacking context

It’s essential to understand which groups of elements or child elements can be compared with each other. For this, there are specific rules that we’d like to go through.

With the help of these rules, you’ll understand whether a stacking context is generated. This will then allow you to understand which groups of elements can be compared with each other. And by way of comparison, it’s going to be possible to find out the actual stacking order.

And here’s how a “wannabe stacking context” is generated:

The order within the stacking context 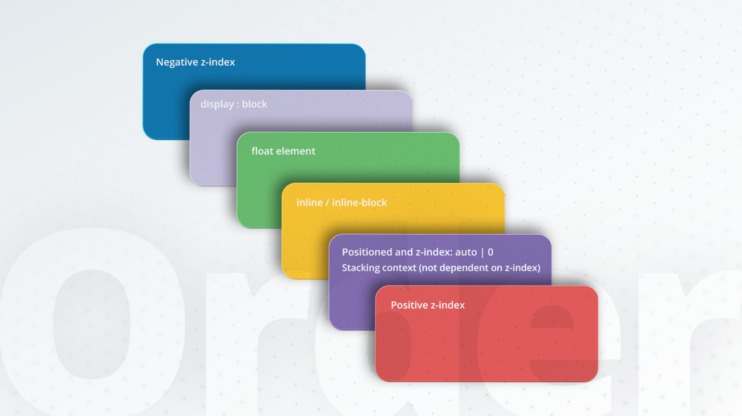 Here are the 6 rules to follow to determine an element’s position in the stacking order:

To help you better grasp all this, here’s a coding example of how a stacking order works without z-index, so we’re displaying rules number 2, 3, 4, and 5.

Notice that you can change the position of an element via the opacity value because if the value is less than 1 it generates a stacking context.

All of this works recursively, meaning that it applies to any element.

Now, we know that this one was a real head-scratcher, but did we solve your problem, or what? Leave a comment and let us know!